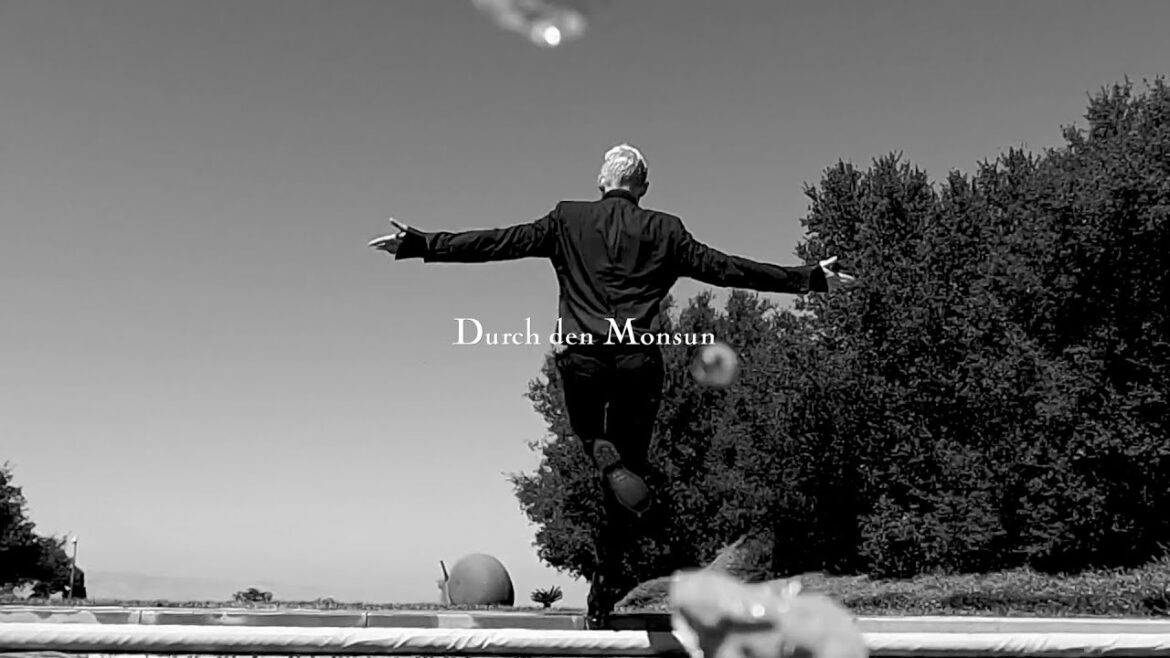 The music video for Durch den Monsun 2020 was just released today after Bill had been teasing with several shots from set on his instagram stories.

The music video is directed by Kris Moyes. He has been working with Tokio Hotel before as he also directed the music videos for Girl Got A Gun and Something New.

Take a look at the cool video below. 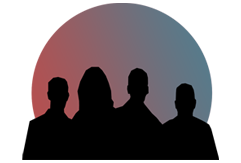