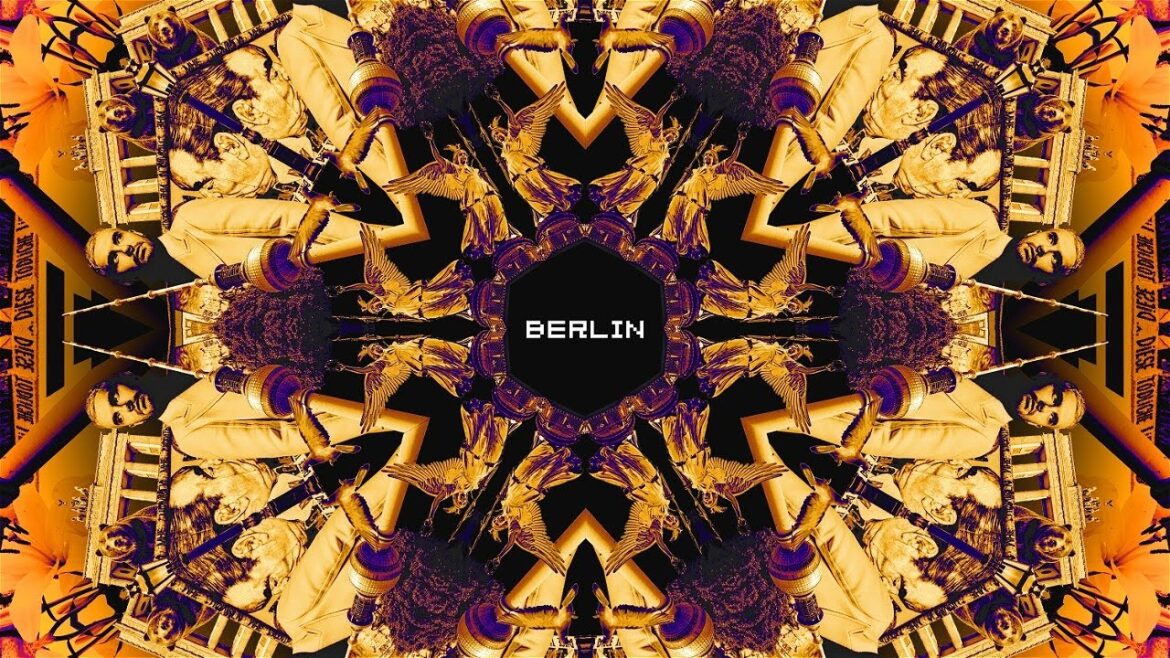 The new song “Berlin” was just released today along with a lyric video. The song features Canadian musician vvavesmusic.

The song has been highly anticipated and long awaited by all the fans that got to listen to it during Melancholic Paradise Tour. It
is also one of the first newer songs to include German lyrics since the release of Humanoid in 2009 – Tom actually wrote the lyrics for the German chorus.

“I had a dream – I dreamt about this song and the lyrics of the chorus. Berlin was almost like a close friend. Like a person who left and you hadn’t seen for a while.”

Have a listen and check out the lyrics in the video below.

Behind the scenes of “White Lies”